As Poland Today consistently emphasises, the country has a great story, and it needs to get better at telling it. On the subject of economic success, Poland’s numerous SMe’s have been a major force behind this. Many are family owned, and the topic of management succession is in the air as the generation which set up the companies and established them on the marketplace passes on the reins to the next. To thrive, many will need to look for new markets abroad in a way that Polish companies have tended to avoid doing in the past. In this issue, we take a look at some companies which are facing both challenges head on. 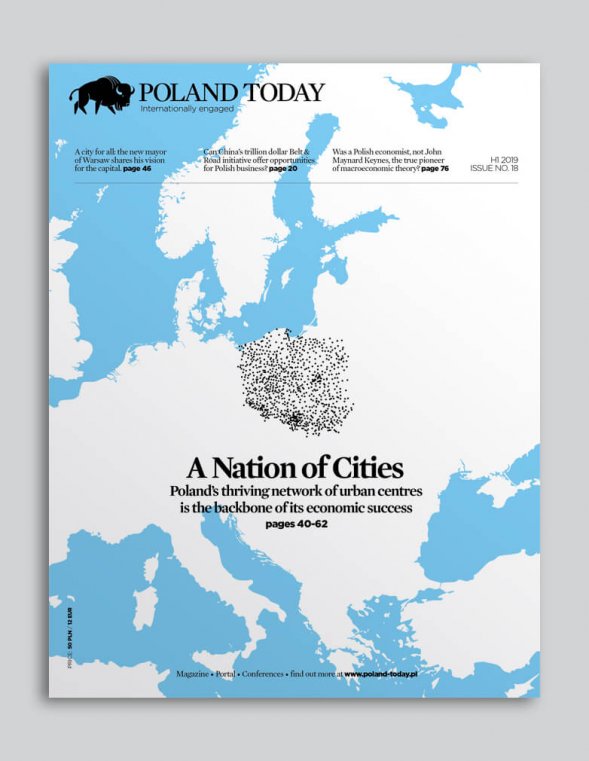 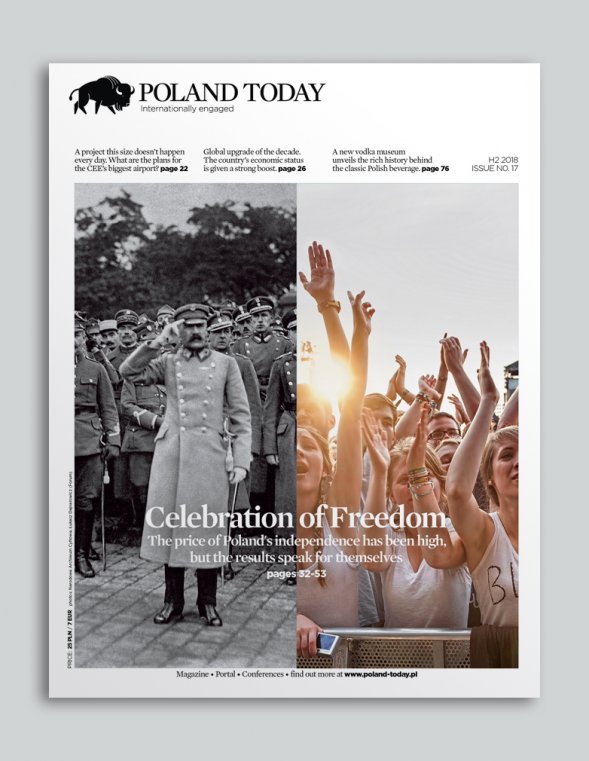 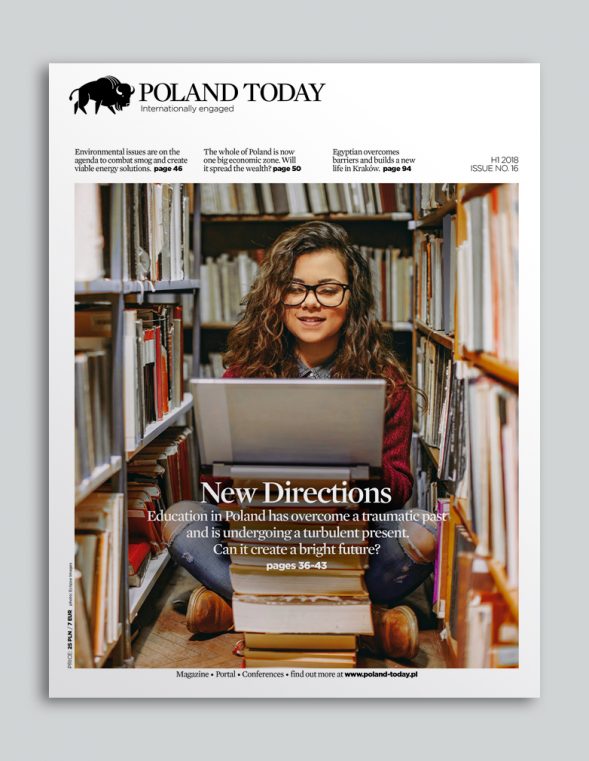 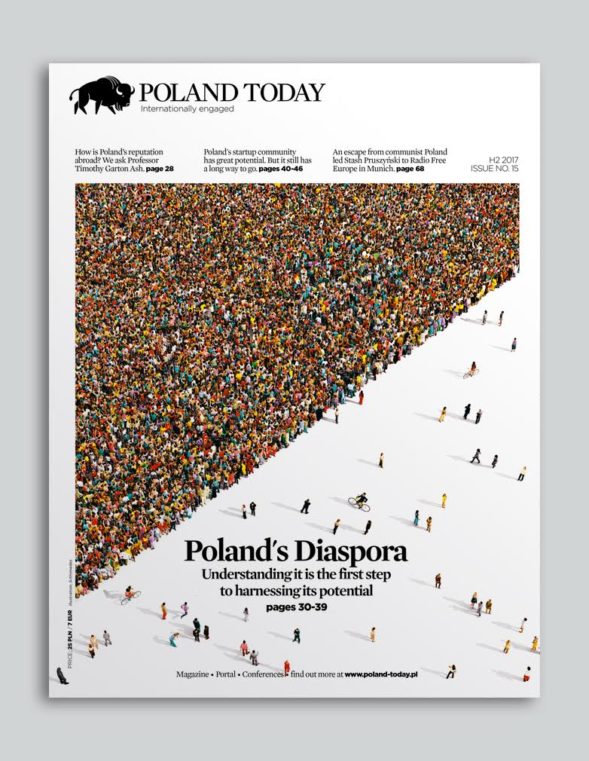 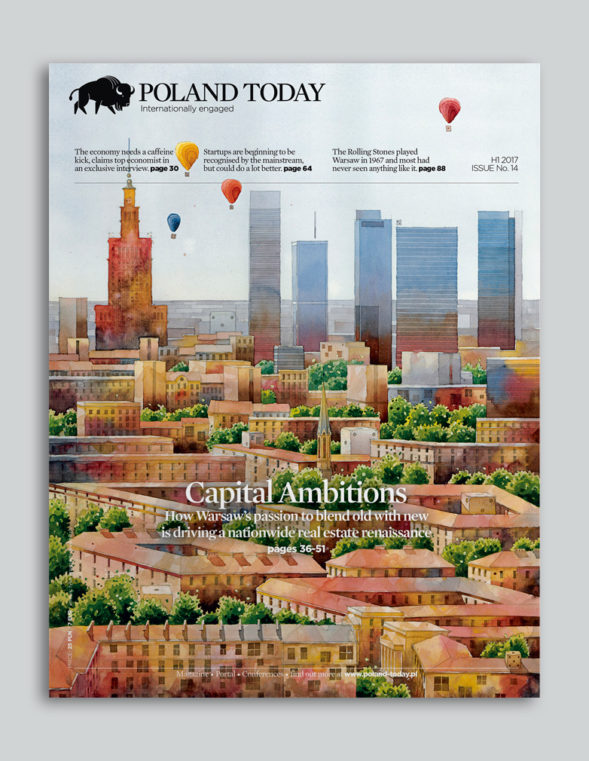 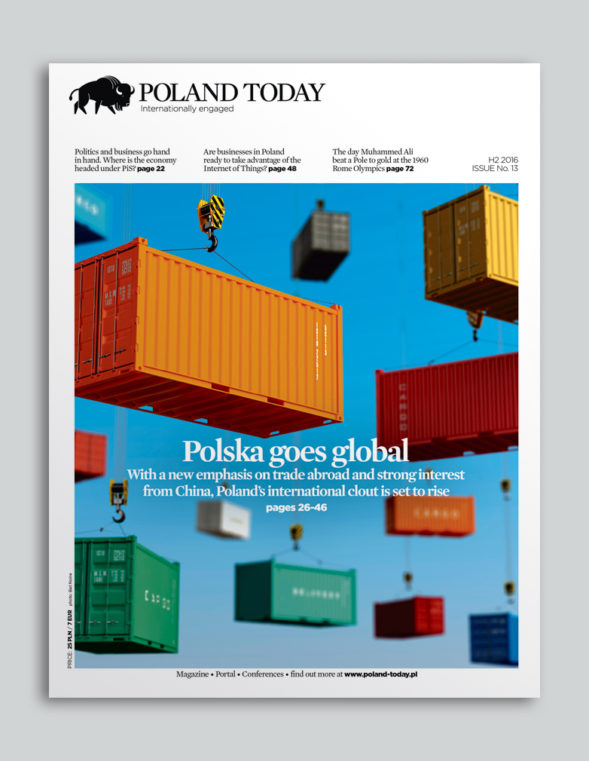 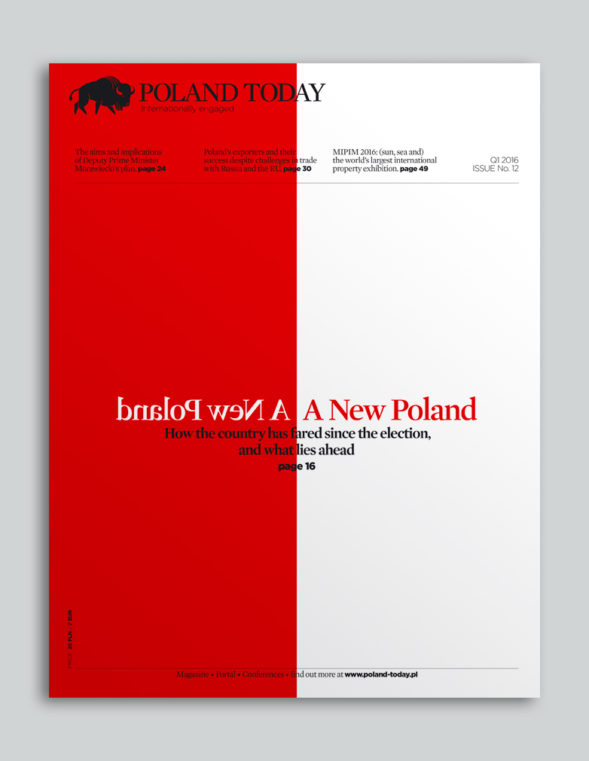 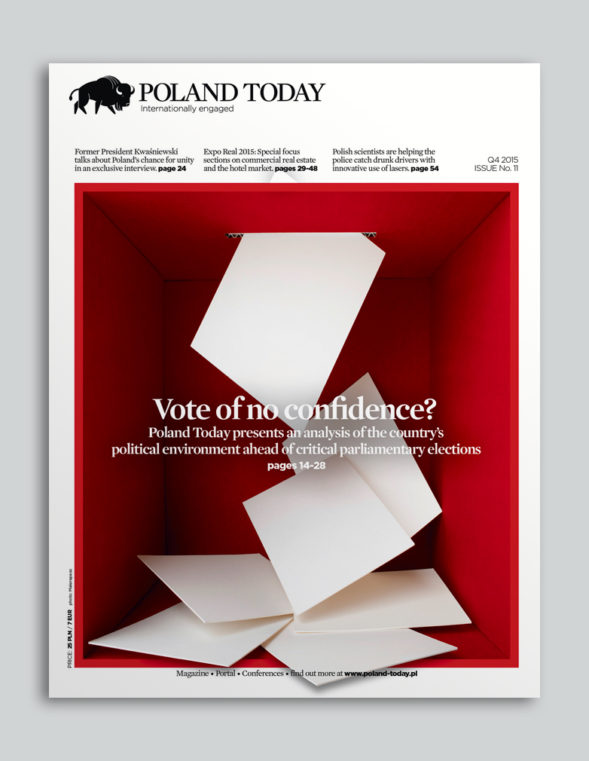 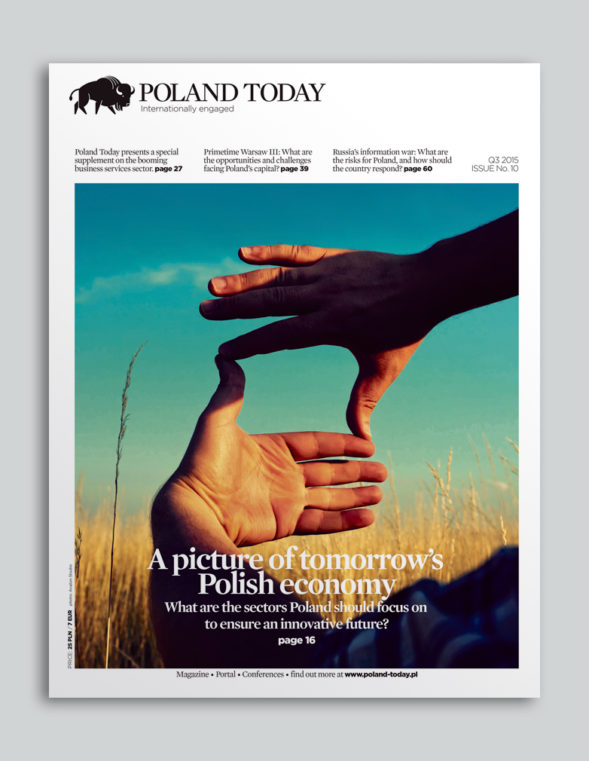 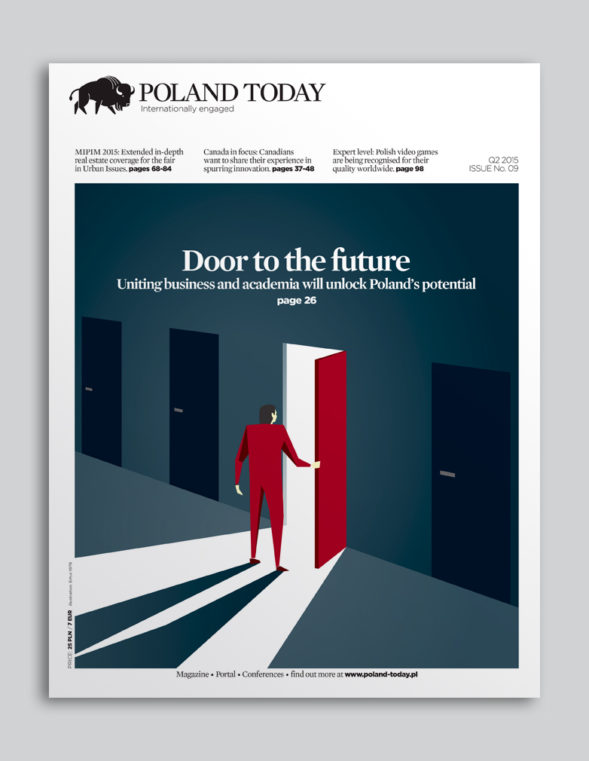 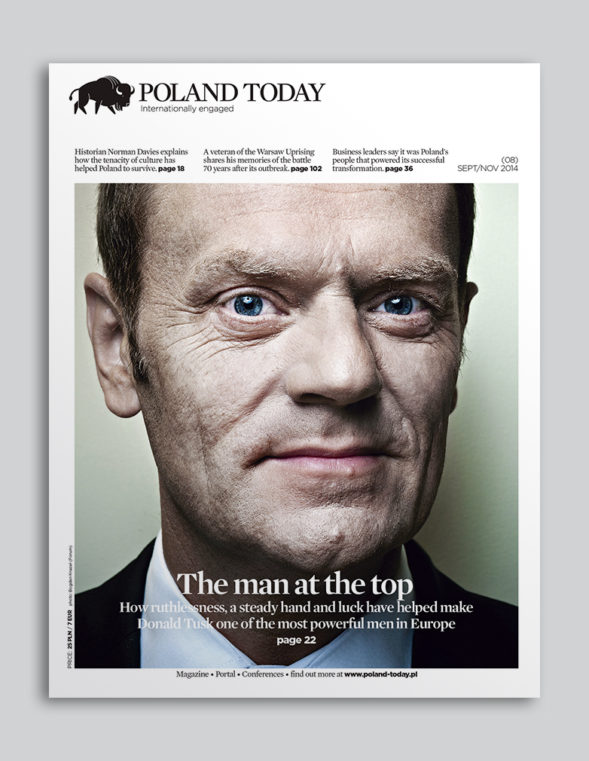 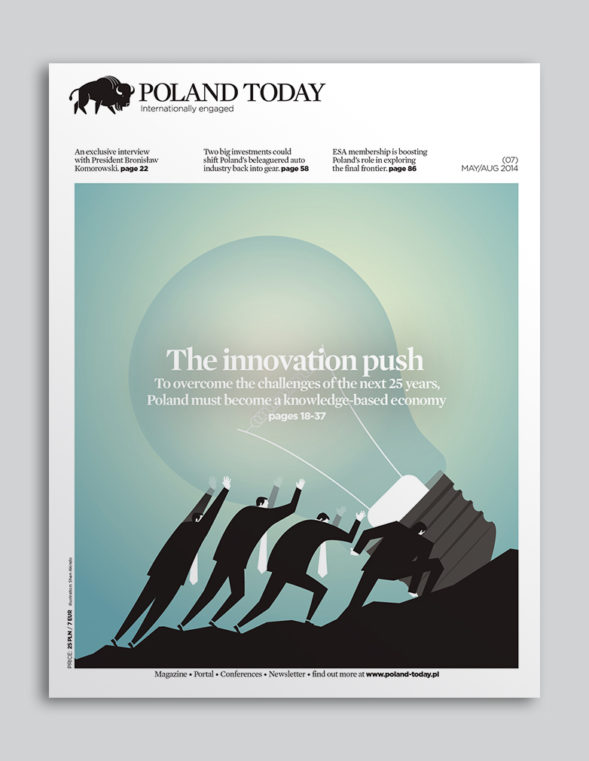 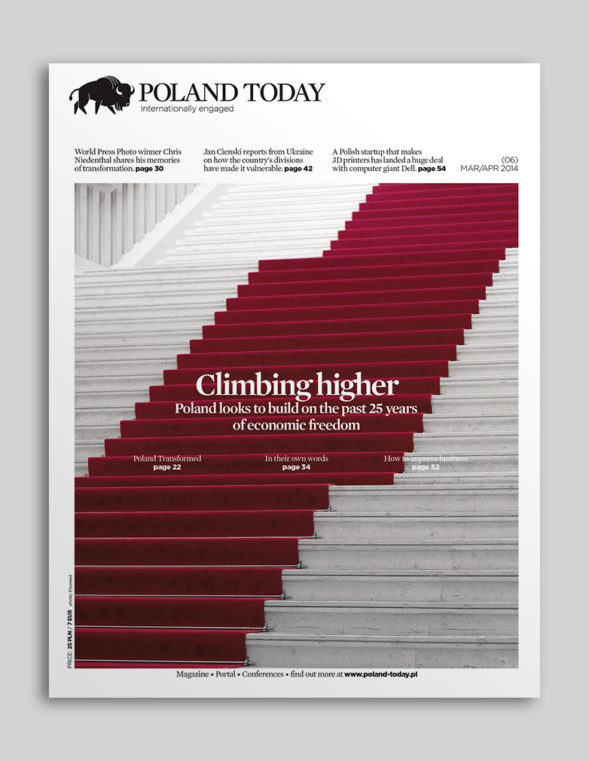 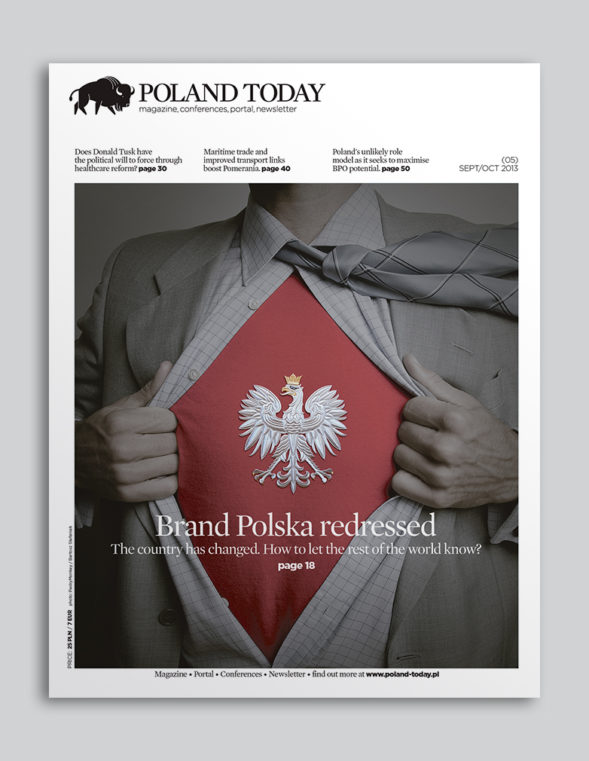 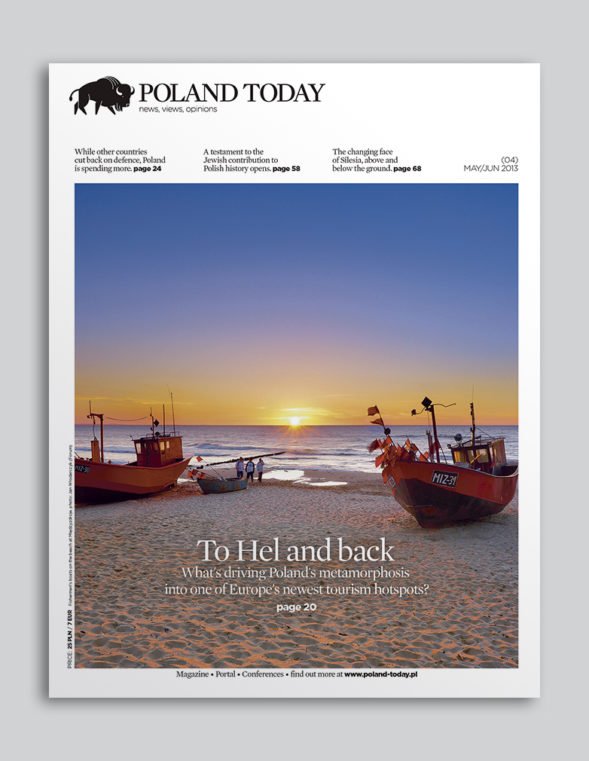 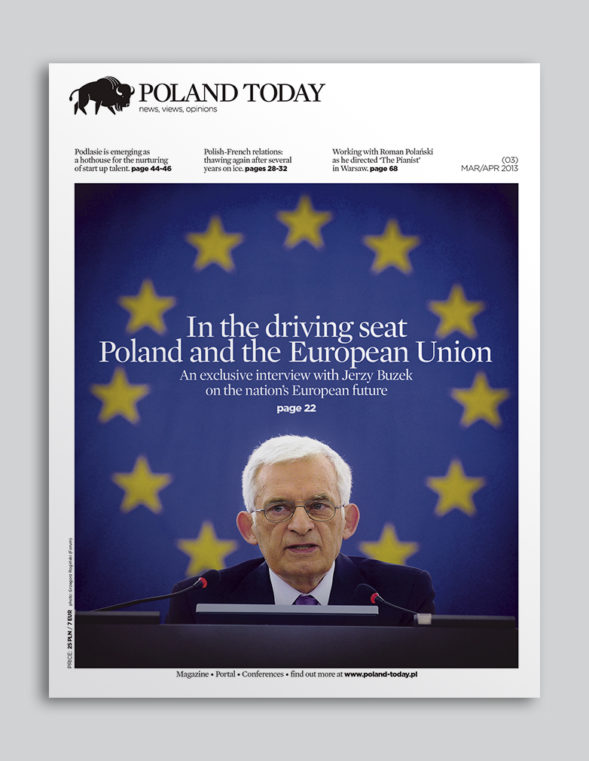 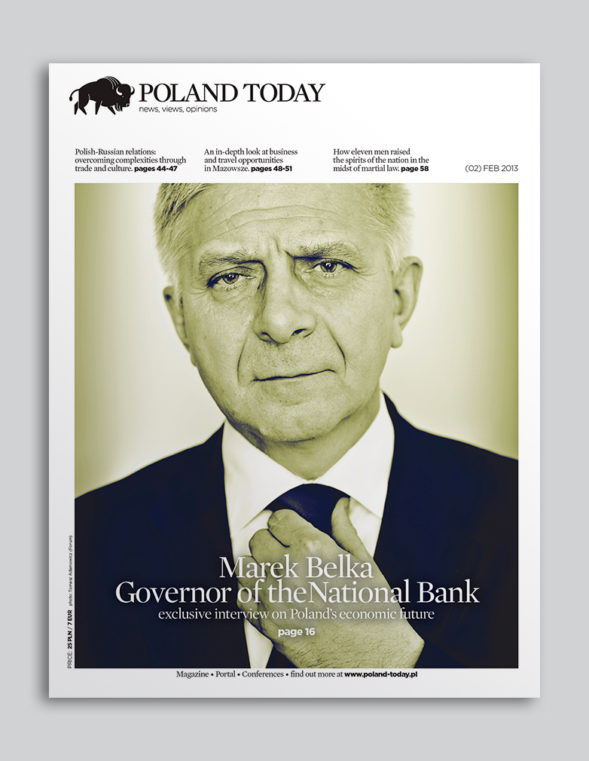 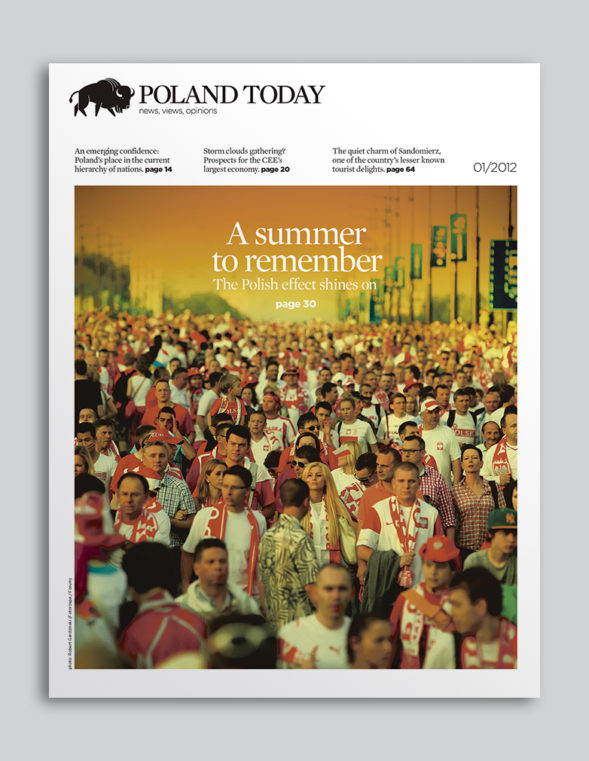