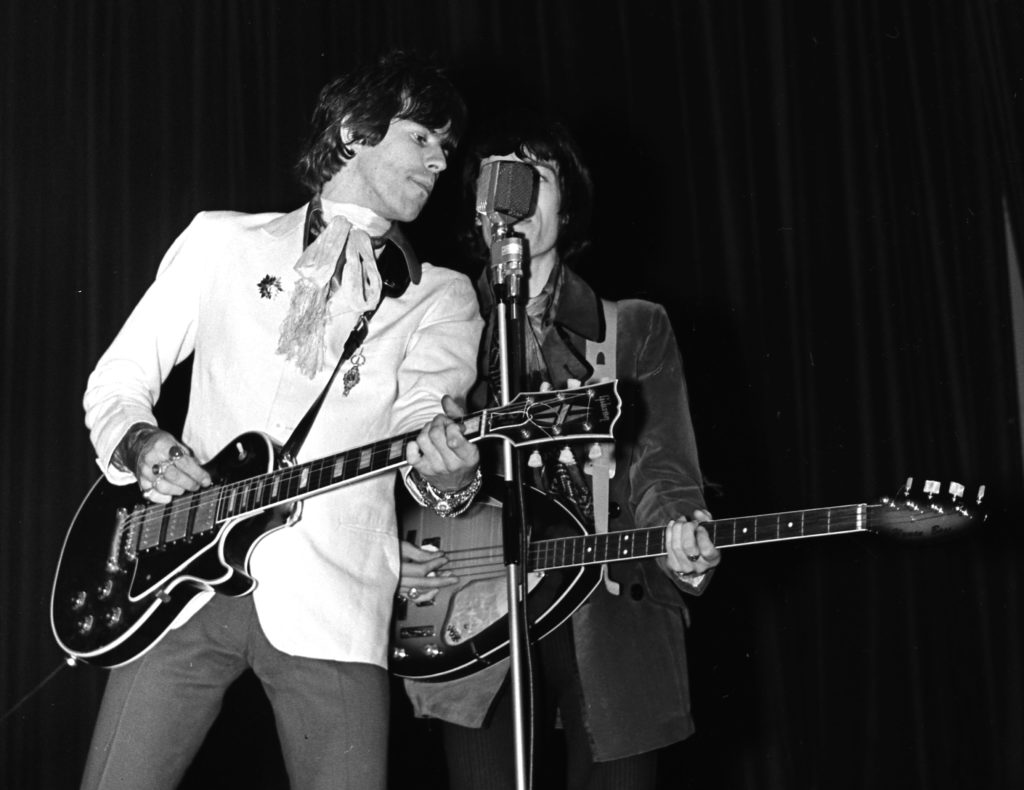 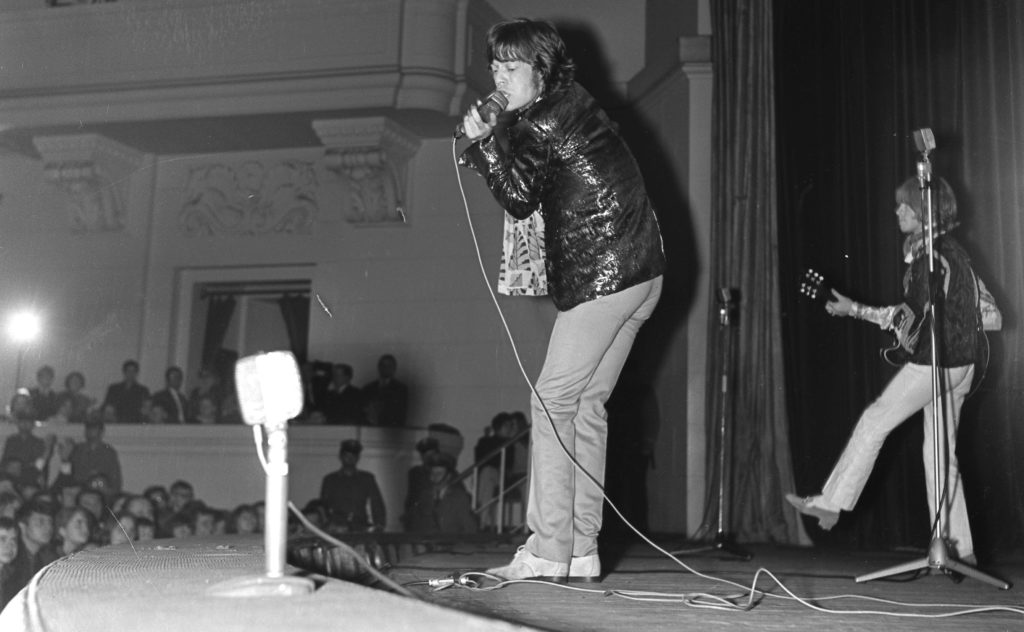 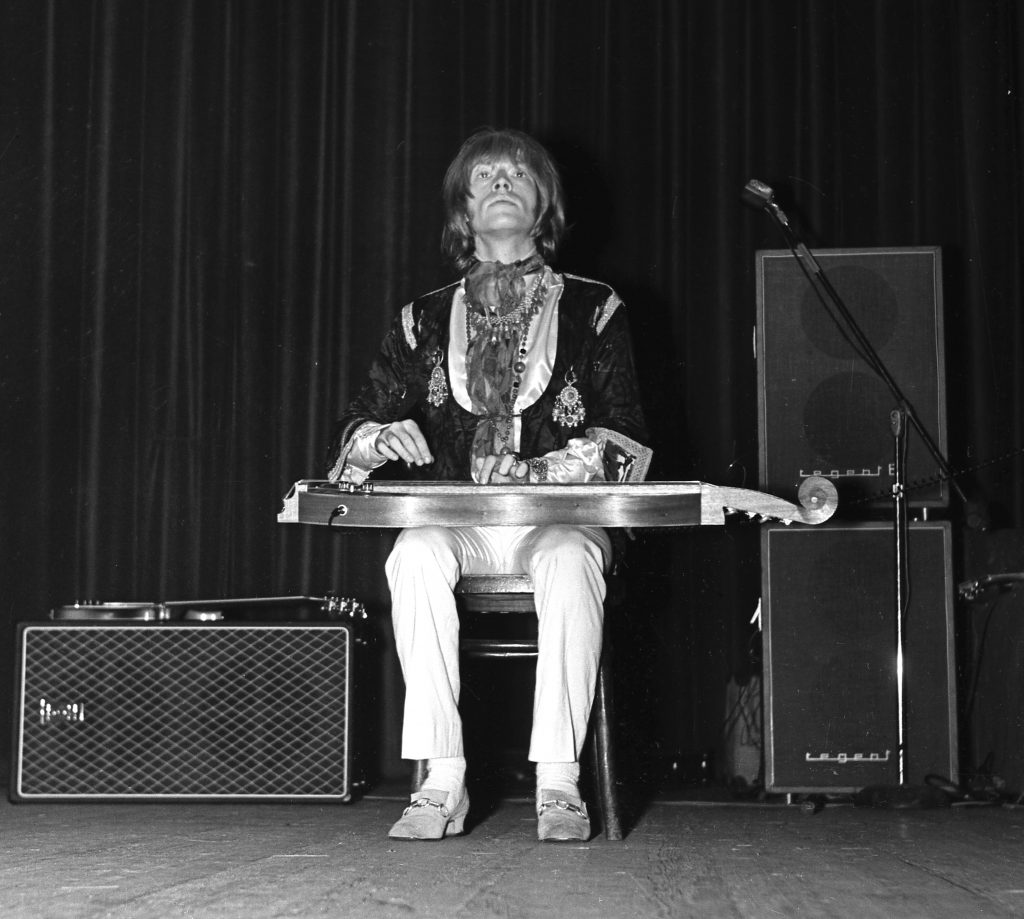 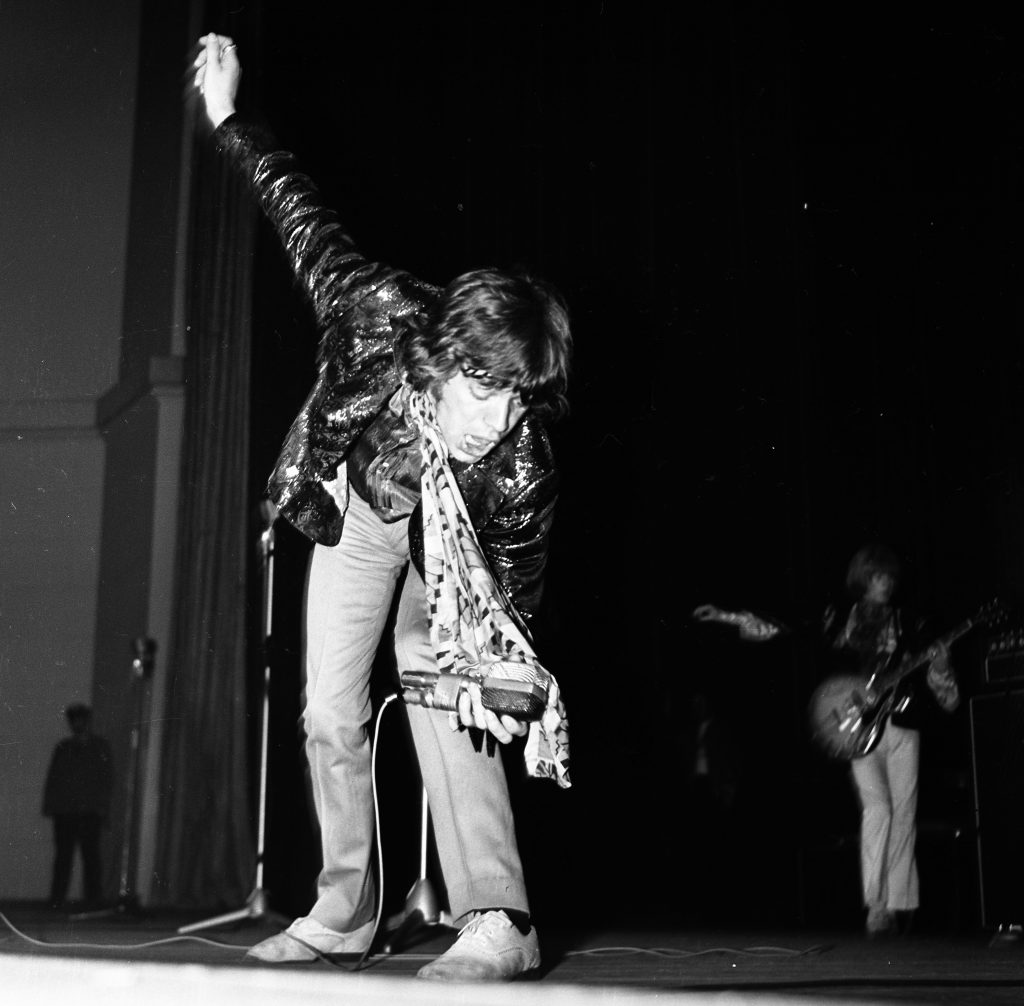 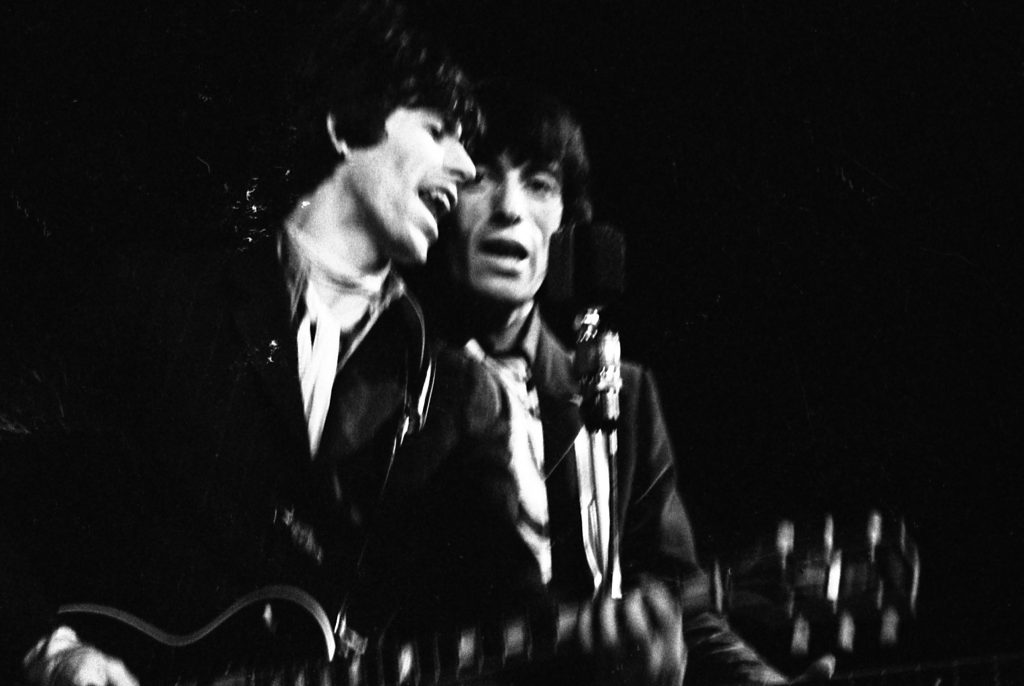 Leszek Fidusiewicz shares memories of experiencing The Rolling Stones live in Warsaw in 1967, the first time a major Western band performed behind the Iron Curtain

The Rolling Stones were rugged, uncensored and their music was lively — a cross between American blues and rock. That’s what I loved about them. Seeing them perform live in concert for the first time in April 1967 was an incredible experience and to this day, music from those times cannot be imitated because it was the best sound in the world.

After the war, folk songs were popular until some Polish singers like Janusz Gniatkowski took the stage. In 1956, my friend from Legia Warsaw, Jerzy Pawłoski, won a silver medal in fencing at the Summer Olympics in Melbourne, Australia and brought back an album of some unknown singer named Elvis Presley. With the boom of rock ‘n’ roll, the youth in Poland fell in love with Presley and Bill Haley, then came Ray Charles and Roy Orbison.

I travelled all over the world as the photo reporter for Legia Warsaw so the players and I had a chance to listen to all kinds of music. I remember hearing a band on the radio whose name started with the letter “b”. A few years later we discovered it was the Beatles. They revived the music scene – not just with their fantastic music but with their attitude and hair. They made mainstream music more dynamic and shook things up. I also liked The Rolling Stones because their music was so energetic and unapologetic.

So how did I get a ticket to the 1967 Rolling Stones concert in Warsaw? My friend Andrzej Badeński, an Olympic-winning sprinter, asked me to take pictures at his wedding. I agreed and afterwards I presented him with a photo album. Of course, I wouldn’t take any money for it so he gave me tickets for the first Rolling Stones show at 17.00. The seats were in the seventh row at that!

I was 24 years old, wearing leather boots like Jagger and got to my seat. Suddenly I was in shock. At concerts with Polish artists, everyone bowed after each song and the audience applauded. The artist would usually take a drink of water and prepare for the next set. Followed by more applause. This cycle would last an hour. Here, the curtain opened and this lunatic, [Mick Jagger] started going crazy and he didn’t stop. This was a huge shock for me. Supporting him were Brian Jones, Charlie Watts and Bill Wyman. For the first time, I saw how you can present sets without breaks and this was such a moving experience for me that I couldn’t bring myself to go to other bands’ concerts. I also didn’t want to see another Rolling Stones concert because I didn’t want it to ruin my initial reaction and brilliant memories. Their performance was excellent.

At the sound of the amplifiers, my eyes widened, my locks of curly hair straightened out, my ears perked up and I felt my body go numb — I felt like I couldn’t move. ‘Satisfaction’ was my favourite. I like all their hits but this one is my absolute favourite. ‘Angie’ is great too.

Going into the concert, it was a shock, I must admit, not because there were masses of people gathered before Congress Hall, but because the Citizens’ Militia had armoured vehicles and water hoses. I thought, these sorts of things are seen at war and not used against civilians in a country that continuously fought for peace. What were the water hoses there for? I don’t know. And I don’t know if they were used at all but it was rather provocative.

I took a camera to the concert which my twin brother and I got after saving up lunch money our mom gave us. We bought a German Altix camera for 1780 zł. We started training in pole vaulting and we needed a camera to analyze our techniques. Besides, we needed this camera to document our ambitious sporting achievements. My athletic career never panned out but I became a great sports photographer. At the time, photography wasn’t considered an art form, but thankfully it is now. I published these photographs 45 years after the concert. I wasn’t in the music scene so the pictures were more for myself. It was such an experience that it was worth documenting. I remember how mad I was that my brother and I couldn’t go to the second concert. At the time, that was my biggest tragedy.

Leszek Fidusiewicz was born in Warsaw in 1943. An athlete turned artist, he is recognized as one of the best Polish sports photojournalists. He was a photographer for Legia Warsaw and then a sports photojournalist for several newspapers. He presented his work at renowned exhibitions and won many awards such as Sports Photo of the Year by the International Association of Sports Journalists in 1982. In 2015, he received a trophy from the International Olympic Committee for promoting “Sport in art and art in sport”. Fidusiewicz now runs an art gallery with his son. To see more of his photographs, go to www.fotofidus.pl.

“I discovered that there is something in the soul of the Polish people that I am quite familiar with,” writes the President of the American Jewish Committee, which is opening an office in Warsaw. I grew up in a home that was hardly pro-Polish. Poland was seen as a country where anti-Semitism was historically widespread […]

To celebrate the return of an independent Poland following decades under the communist yoke, the nascent government in February 1990 decided to restore the symbolic crown to its white eagle emblem. Open your wallet and take a close look at your złoty coins. Irrespective of the denomination, they all have one common element – the [...]