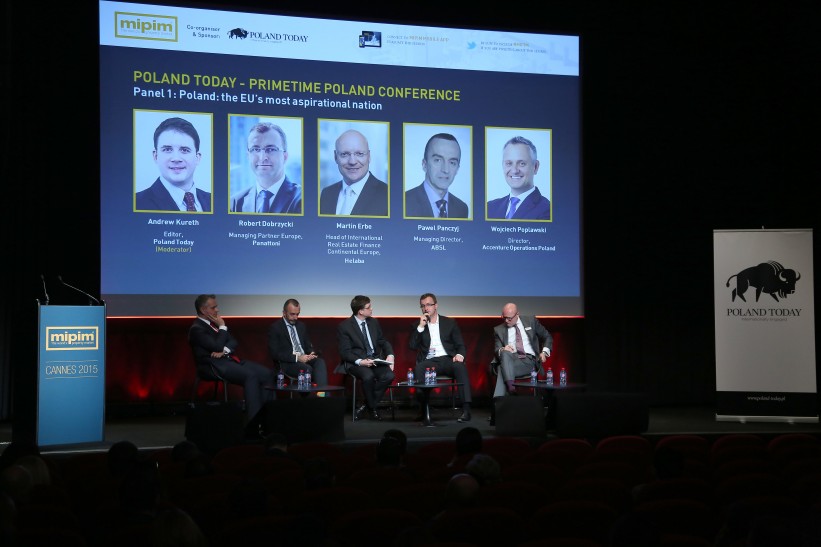 Experts expect a BPO boom to come to Warsaw – but can the city capitalise on it?

Business services is driving office demand in Poland, but until recently the phenomenon had mostly been limited to the country’s regional cities. However, within the next five years Warsaw is set to emerge as a major BPO hub, said experts at Poland Today’s Primetime Poland conference at the MIPIM real estate fair in Cannes, France. As a result, the city’s oversized vacancy rate – currently at 13.3% – will likely drop to levels that will make developers more comfortable.
“In five years, Warsaw will be the leader when it comes to complex services, with support from regional cities,” said Paweł Panczyj, managing director of ABSL, a business services advocacy group. Throughout the country, he expects the industry to grow at a rate of about 20% annually over the next five years, he said. This prompted Martin Erbe, managing director at Helaba, a bank that invests in real estate in the region, to ask whether rental levels – which have been under pressure in Warsaw – would be the biggest factor in attracting companies to the city. Panczyj answered that it was more the availability of educated workers able to do more knowledge-intensive work.
Wojciech Popławski, director at Accenture Operations Poland, which has service centres in both Warsaw and Kraków, agreed. “The services needed will be more complex, and Warsaw can be a home for companies that haven’t yet come to Poland, or who need more than what the other cities can offer,” he said. In a discussion after the conference Stanislav Frnka and Grzegorz Strutyński, HB Reavis’ country manager and commercial director for Poland respectively, said that tenants of their buildings had told them that while other Polish cities also offer workers who can perform such tasks, the Warsaw market is “deeper” – there are simply more of them in the capital, making it more attractive to investors.

Can the capital capitalise?

The question is whether the city of Warsaw can make the most of it. On a panel discussion at the Primetime Poland conference that focused on Warsaw, Deputy Mayor Michał Olszewski had to go slightly on the defensive when it came to two aspects: city promotion and urban planning. While most of the panelists agreed that Warsaw had gone a long way to promote itself internationally, Olszewski agreed that more still needs to be done, saying: “Promotion of Warsaw is a long-term job.”
Jeroen van der Toolen, managing director for CEE at Ghelamco, said the city needed a comprehensive master plan for urban space planning, complaining Warsaw was allowing a hotchpotch of architectural styles in sections of the city. In off-therecord conversations after the conference, another Warsaw-based real estate professional echoed these comments, saying Warsaw was allowing “crappy” buildings to go up in some of the most prestigious locations in the city. Speaking on condition of anonymity because he feared it would affect his firm’s ability to receive regulatory approval for buildings in cities in the future, the professional said that the officials in Warsaw who dole out building permits are too old and bureaucratic, with “no modern vision”.
Nevertheless, the potential is there. Katarzyna Zawodna, managing director at Skanska Property Poland, said she had “no doubt” that Warsaw was the region’s clear leader in terms of investment attractiveness.
Jason Lucas, managing director at Amstar, which recently partnered with BBI to buy the Złota 44 residential tower in the centre of Warsaw, agreed, saying the city was a very business-friendly location. “For us it was a very obvious investment,” he said. 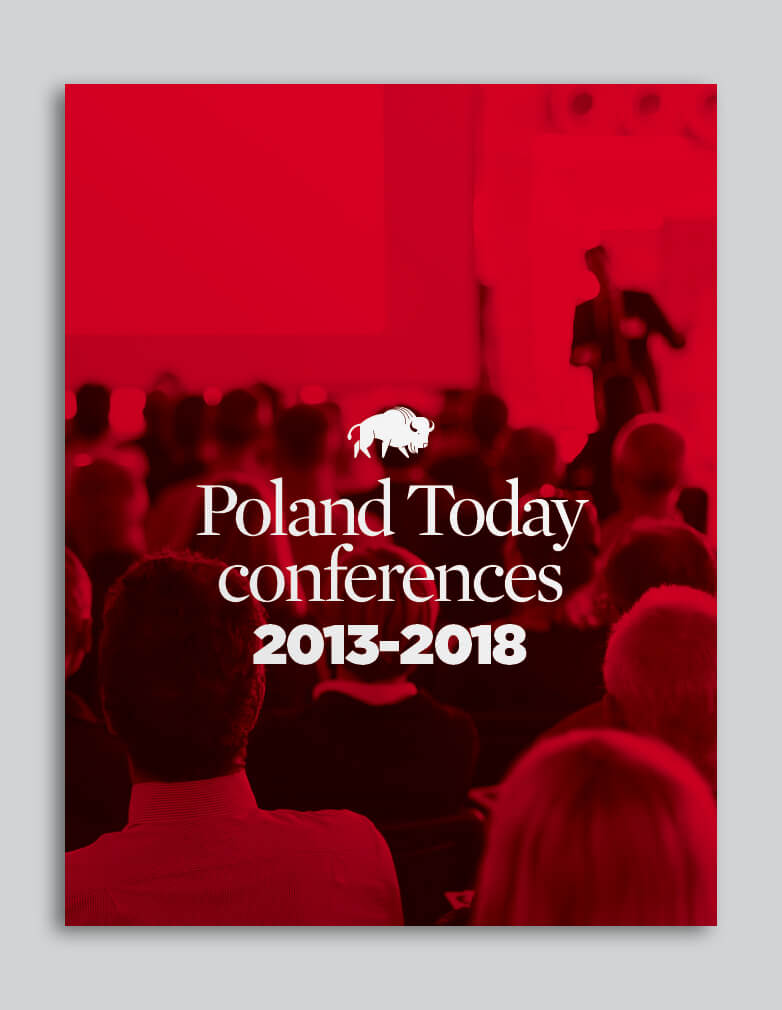